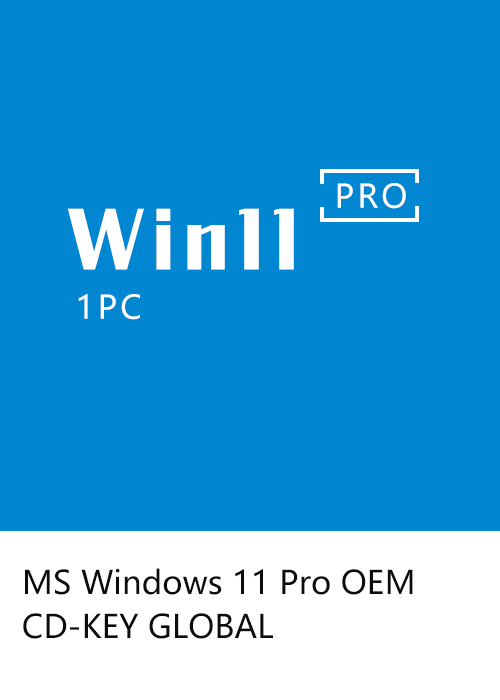 Windows 11 is Microsoft's newest major release of its operating system and the successor to Windows 10. The OS features an all-new simplified, yet modernized, interface and was designed to inspire productivity and creativity.

In Windows 11, the newly centered Start button uses the cloud and Microsoft 365 to show recent files, no matter what platform or device they were being viewed on previously, including an Android or iOS device.
A new set of features to Microsoft Windows 11 will be the introduction of Snap Layouts, Snap Groups and Desktops. These offer a "powerful way to multitask and stay on top of what you need to get done," according to the Microsoft's press release. With these Windows 11 features, users can organize windows and optimize screen real estate for a cleaner visual layout. Users can create and customize separate Desktops for each part of their life—like one for work and one for personal use.
In Windows 11, Microsoft is integrating Chat from Microsoft Teams into the taskbar so users can instantly connect via text, chat, voice or video with personal contacts regardless of which platform or device is being used across Microsoft Windows, Android or iOS. Through Microsoft Teams, users can now instantly mute and unmute or start a presentation directly from the taskbar in the new OS.
Customer Reviews